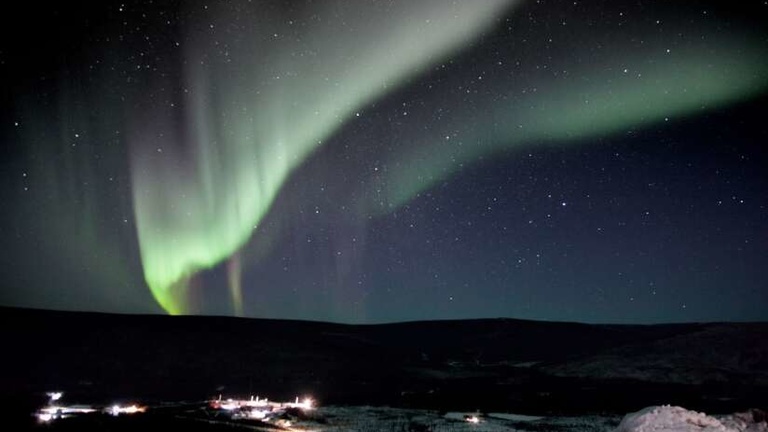 Tuesday, February 22, 2022
Holed up in a cabin in the small northern Alaskan village of Venetie — which, according to the 2020 census, had a population of just 125 — University of Iowa doctoral candidate Riley Troyer is on a NASA-funded mission to sky gaze.

His duties, actually, are much more specific and scientific, as he’s among a trio of University of Iowa investigators who over the weekend flew to Alaska on a three-week mission to better understand a rarely viewed type of aurora — also known as Northern Lights — that flashes or “pulsates.” 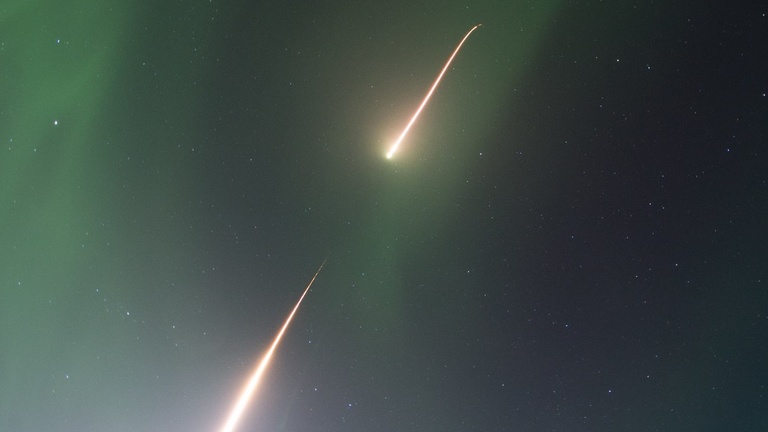 Friday, February 18, 2022
https://lamp-mission.sites.uiowa.edu/
Scientists from the University of Iowa will travel to Alaska in February to launch the LAMP sounding rocket mission, designed to explore the energy of a pulsating aurora, one of the many forms of Northern Lights. 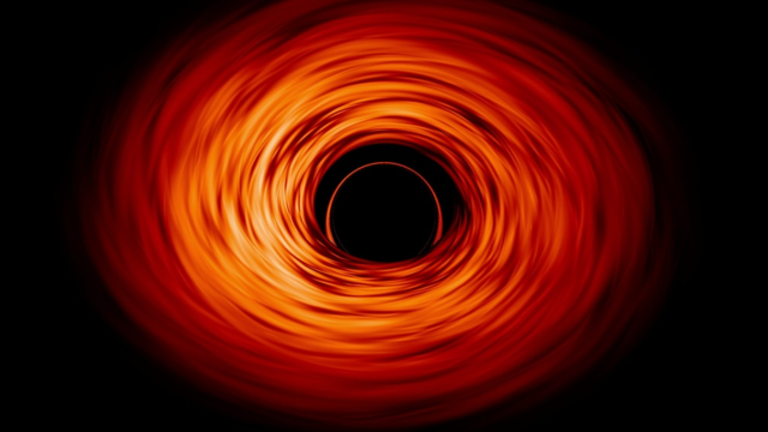 Thursday, February 17, 2022
Physics, the online magazine from the American Physical Society, published a viewpoint article by Associate Professor Greg Howes, "Illuminating Black Holes through Turbulent Heating." Predictions indicate that it should be possible to directly identify how turbulence heats a given black hole’s plasma from the spectrum of that plasma’s radiation. 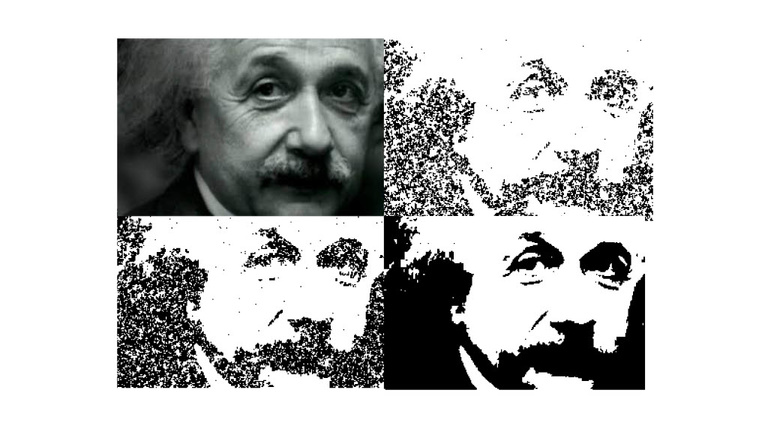 Thursday, February 17, 2022
In a featured article in the American Journal of Physics, Professor Yannick Meurice describes how he spurred interest in physics and computer science among artistically inclined students. 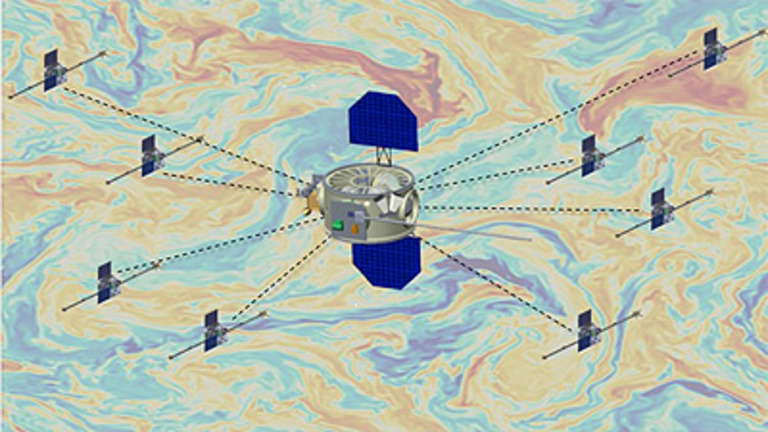 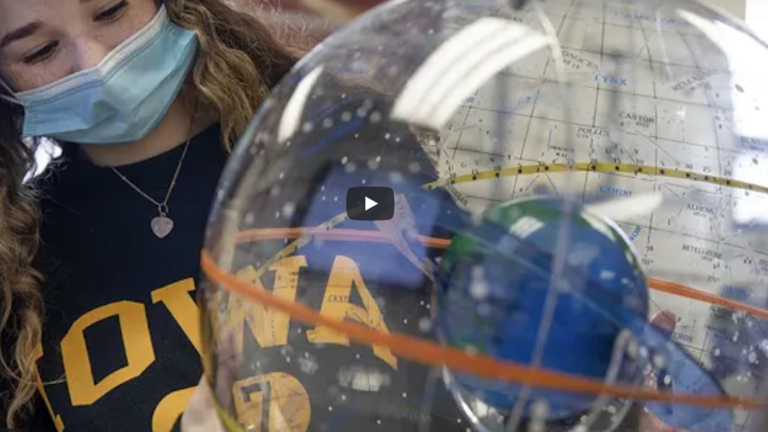 Department Celebrates International Day of Women and Girls in STEM

Thursday, February 10, 2022
To celebrate the International Day of Women and Girls in STEM (Feb. 11), the Department of Physics and Astronomy had a conversation with women in its community. 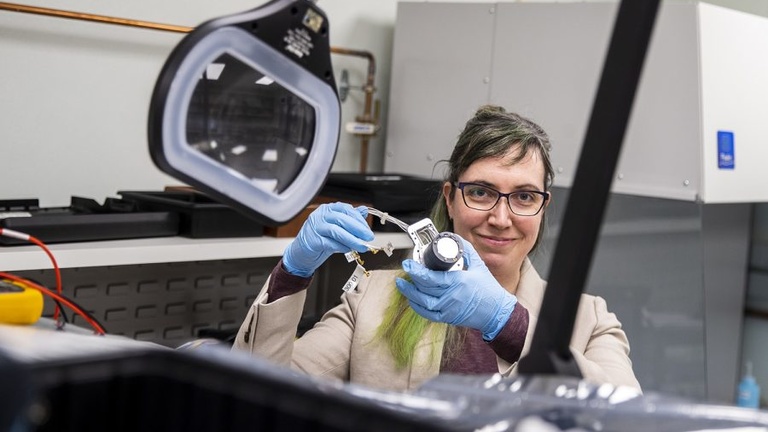 Monday, February 7, 2022
https://dailyiowan.com/2022/02/06/ui-professor-collaborates-with-ucla-nasa-on-r…
Allison Jaynes, assistant professor of physics and astronomy at the University of Iowa, is researching to detect specific mechanisms that conduct higher energies in Earth’s radiation belts.