Nuclear physics is the study of atomic nuclei, their constituents, and the interactions that hold them together. Nuclei are the massive cores at the center of atoms and are made up of protons and neutrons (hadrons) which determine the element identity and isotope, and some of the radioactive processes. Nuclei make up most of the visible mass around us, are critical to the inner workings of stars, the origin of chemical elements, and the early universe. The hadrons themselves are composites of more fundamental particles known as quarks and gluons and their interactions lead to the strong nuclear force that provides the binding force to hold protons and neutrons near each other. This is mathematically described in the theory of quantum chromodynamics (QCD). Nuclear physics has numerous important applications in medicine, the military, materials engineering, industry, biology, geology, and archeology.

Experimental HEP faculty in our department are involved in CMS and ATLAS, which are large detectors employed at the Large Hadron Collider (LHC) in CERN, where they study the Higgs boson, and search for dark matter. Experimenters work on hardware upgrades for the LHC and are involved in their use for measurements and data analysis. Some of the construction work is done at institutions such as Fermilab and Brookhaven National Labs. They are also involved with the Deep Underground Neutrino Experiment (DUNE), which seeks answers to the origin of matter, unification of forces, and black hole formation. Theorists investigate known theories through extensive calculations and work to discover new theoretical framework that extends beyond the Standard Model of Elementary Particles and the Standard Model of Cosmology. They investigate quantum chromodynamics to understand nuclear matter under extreme conditions and nuclear reactions; search for physics beyond the Standard Model of Elementary Particles; develop the use of quantum computers to study aspects of the strongly interacting particles, the quantum behavior of gravitational systems, and the emergence of space-time; calculate neutrino cross sections and scattering to understand neutrino signals from astrophysical objects and neutrino measurements; and work on gravitational theories and string theory to understand cosmology, the origins of dark energy and dark matter as well as bridge quantum mechanics and gravitational theories. 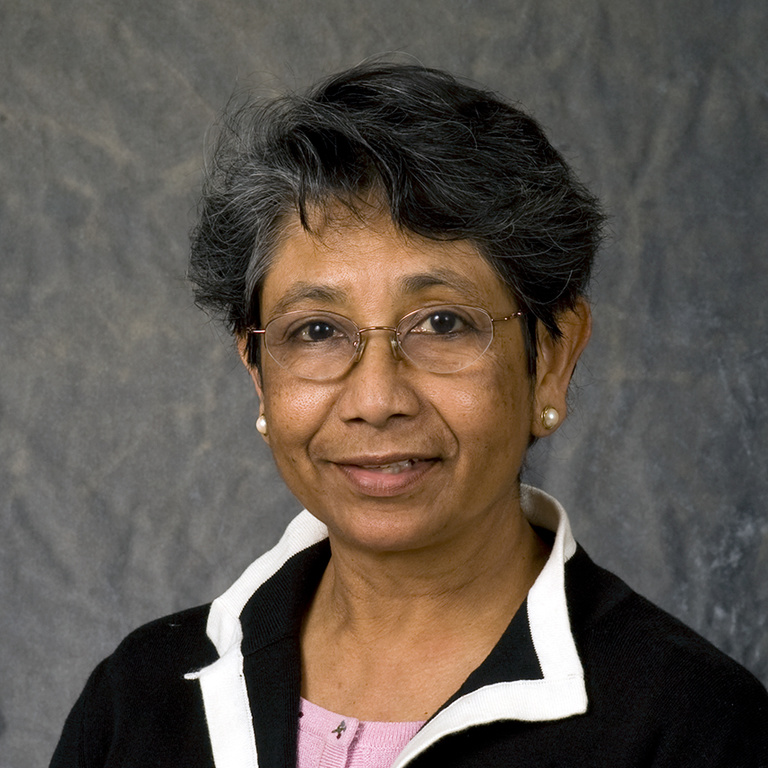 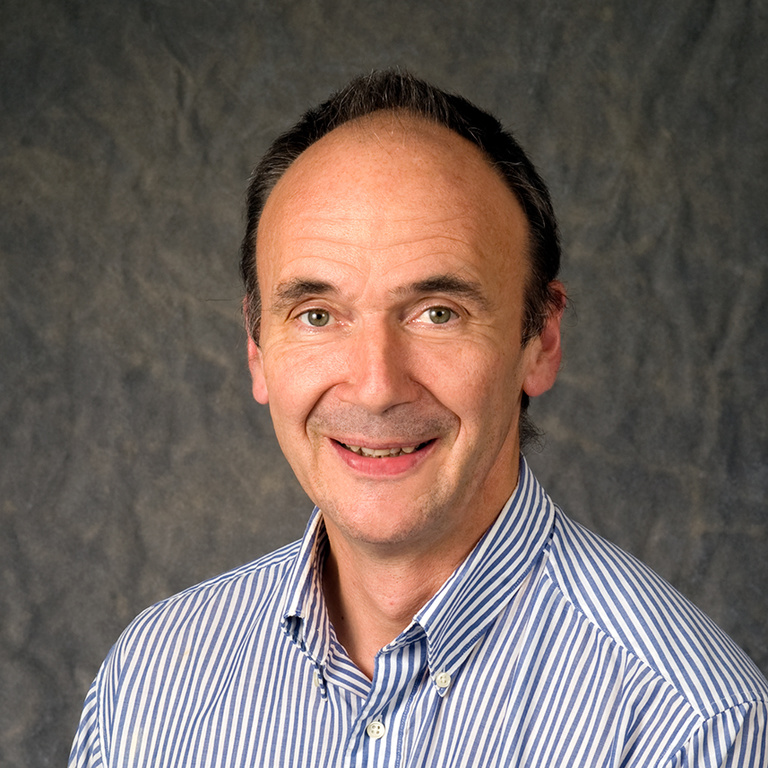 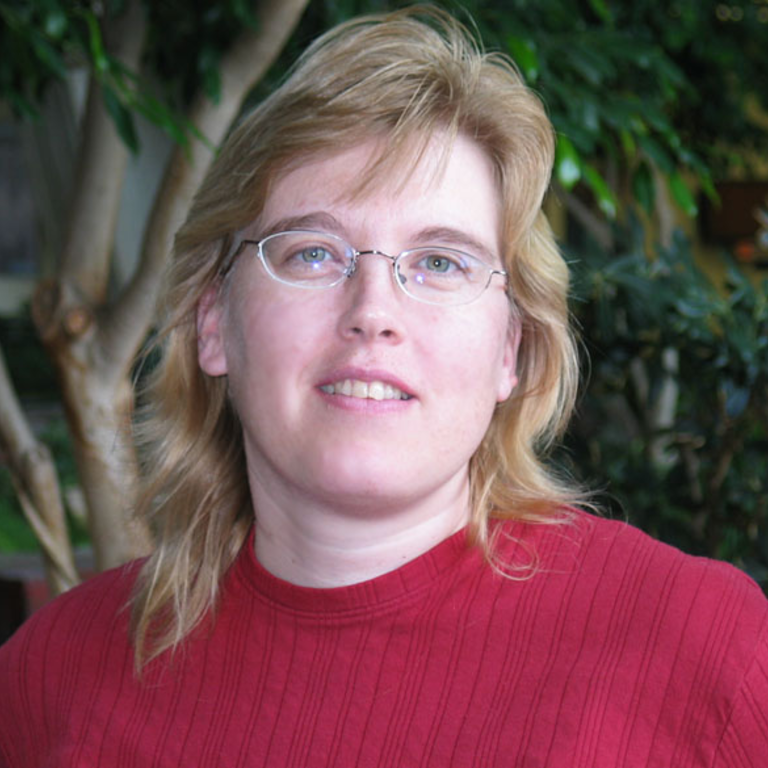 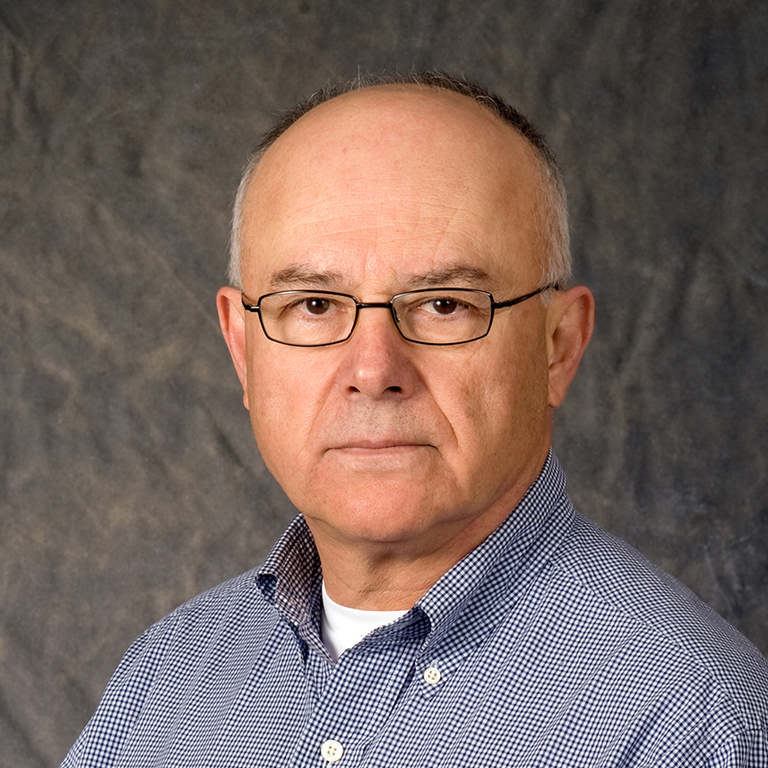 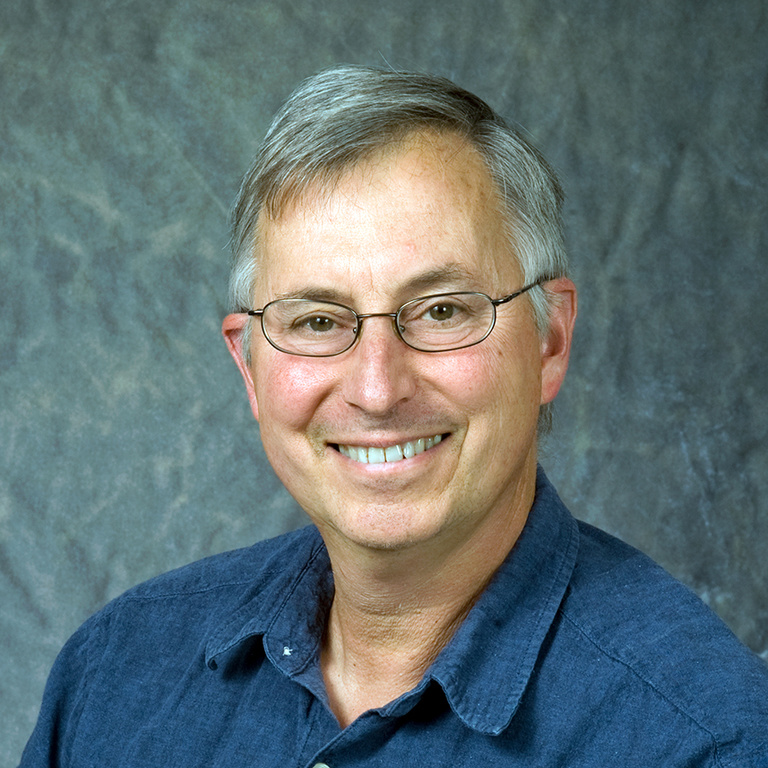 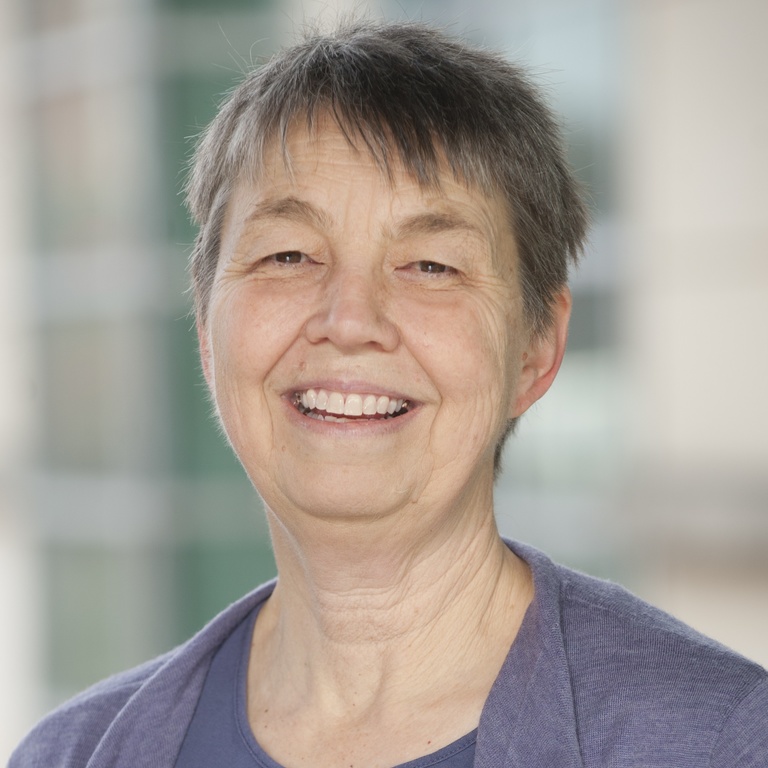 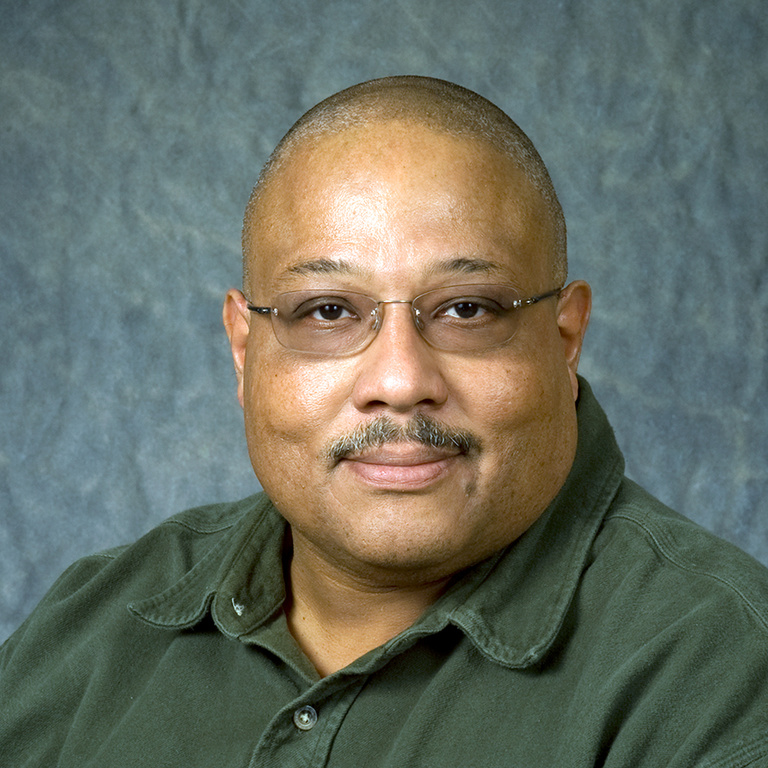 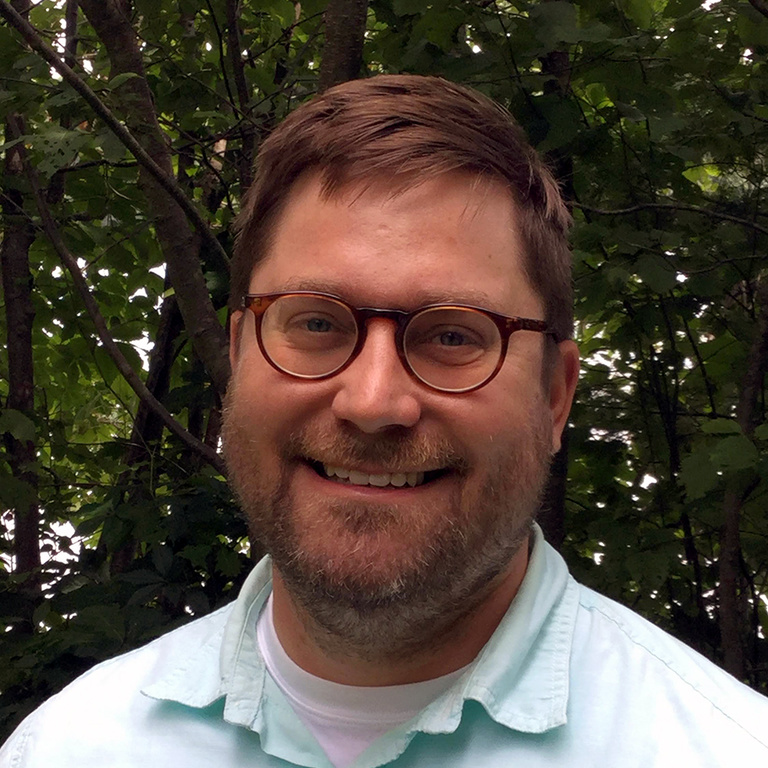 There are currently no results to display.