Larry is the computing systems administrator for multiple space physics research groups, including the radio and plasma wave research group founded by Professor Donald A. Gurnett. His duties include designing and maintaining the computing infrastructure for multiple NASA and ESA spaceflight projects and supervising the programming staff. Since becoming a scientific programmer in 1983, he has been the lead developer for the data analysis efforts on projects including Voyager PWS and Galileo PWS. He was an active member of the Pilot Planetary Data System group which was the precursor to the current NASA PDS and continues to maintain the UIowa subnode of the Planetary Plasma Interactions node of the PDS. He has done significant programming relating to the ISEE, Voyager, DE, Polar, Cassini, and Mars Express spacecraft projects and the PDS, SPDS, and VxO data system projects. After assuming the role of systems administrator in 1995, Larry has been the principal architect guiding the evolution of computing infrastructure to provide leading-edge data analysis and data management capabilities. After implementing the pioneering das data analysis system which provided project-independent interactive web-based analysis tools in the early years of the web, he has overseen the development of a distributed Java-based das2 system which provides a rich real-time analysis environment and is the foundation for leading VxO applications like Autoplot. Recent work includes the das2Server platform which enables interactive analyses of huge spacecraft data sets.

Larry is available for consulting, design, or implementation of hardware or software systems across campus. 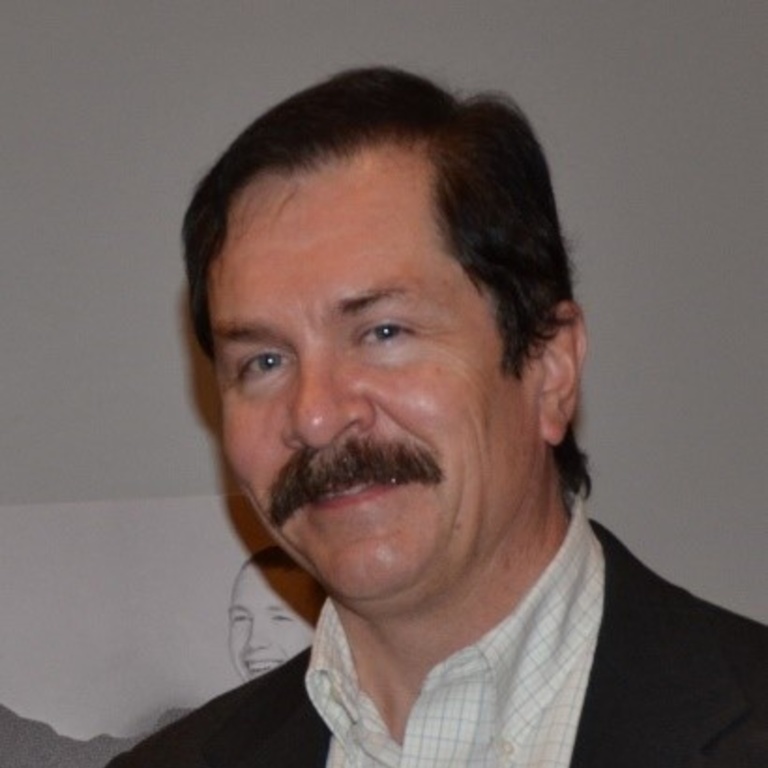