Prior to joining the University of Iowa in 2016, he worked at the University of Nebraska – Lincoln for nine years, first as Assistant Professor and then Associate Professor. His current research focuses on the integration of satellite remote sensing and chemistry transport model to study air quality, wildfires, aerosol-cloud interaction, and land-air interaction. Having worked as a short-term visiting scientist/faculty in NASA GSFC, NOAA STAR, and NCAR, he also enjoys interdisciplinary research and has worked in in areas related to public health, agriculture, climate change, renewable (solar and wind) energy, supercomputing, visualization, data mining, and education in Earth Science. Jun Wang has authored or co-authored 100+ citable works in the peer-reviewed literature. He has been a science team member of several NASA satellite missions. His projects have been funded by NASA, NOAA, DoD, USDA, NSF, state agencies, and private industries.

In 2005, Jun Wang received his Ph.D. degree in Atmospheric Sciences from the University of Alabama –Huntsville. In 2005-2007, he was a postdoctoral researcher in Harvard University. He also holds a B.S. in Meteorology from Nanjing Meteorology Institute (now Nanjing University of Information Science and Technology) and an M.S. in Atmospheric Sciences from the Institute of Atmospheric Physics, Chinese Academy of Sciences. He was a recipient of NASA Earth System Science Graduate Student Fellowship in 2004, NOAA Climate and Global Change Postdoctoral Fellowship in 2005, NASA New Investigator Award in 2008, and NASA’s group achievement award for TEMPO satellite in 2013 and SNPP satellite in 2014. He also sits in the “Atmospheric Environment” editorial advisory board and served as the section editor for its “New Directions” column in 2012-2017. Since 2018, he serves as an associate editor for Atmospheric Measurement Technique, and as an editor for Earth-Science Reviews.

Jun Wang grew up in a small village near the Yangze river’s entry to the ocean. Since his childhood, Jun Wang is always fascinated by different weather phenomena and recognizes the importance of weather for crop yield. This childhood experience has shaped Jun Wang's research projects that always strive to link the ending points (of research) toward real applications. A recent manifestation in this regard is his team’s latest development of real-time weather and quality forecast for the mid-west region (http://esmc.uiowa.edu), which has aided farmers in their decision planning for irrigation, fertilization, aerial pesticide application, and harvesting.

Jun Wang enjoys working with students and young scientists. In his view, one of the most joyful things for a faculty is to see the students' progress, achievements, and successes. His students have won various awards from different organizations at local, state, and national levels, and have gained valuable working experiences in national labs. They also traveled to many places to present their exciting research results. In 2009, he received the “Academic Star” award from the University of Nebraska - Lincoln for “taking the art of mentoring to a new height.” 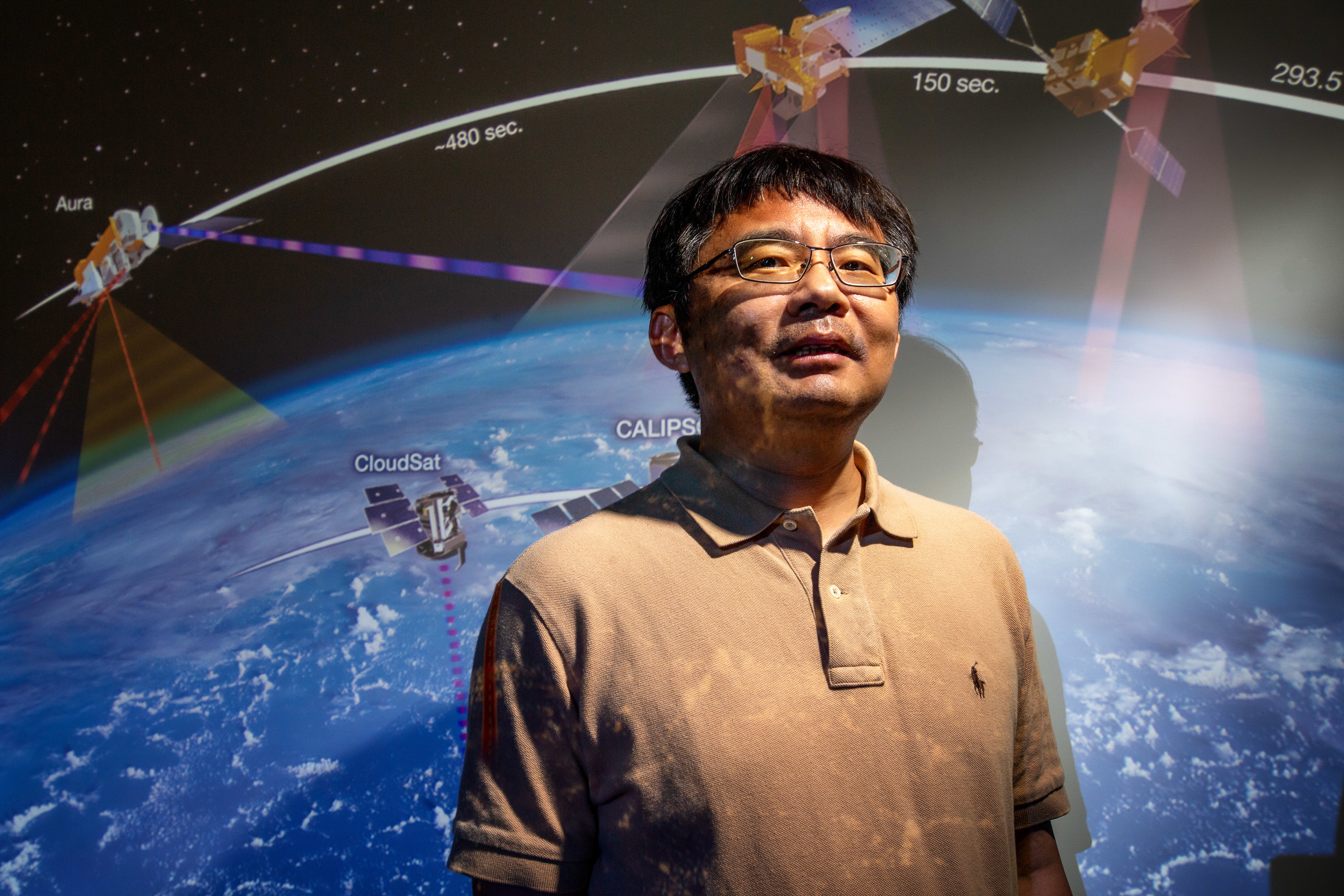 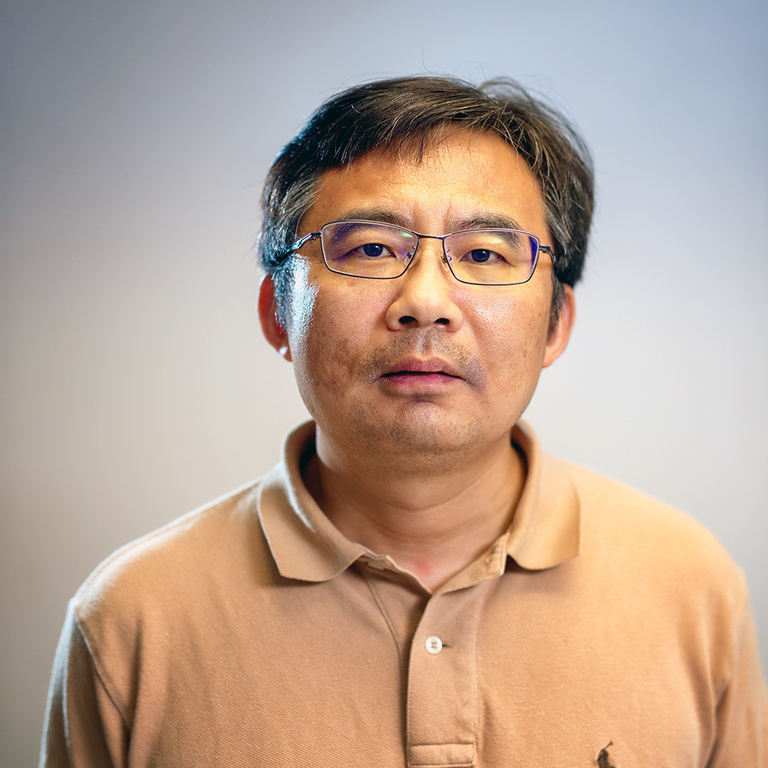