Galaxies like our Milky Way are the building blocks of the Universe. After decades of research, we now know that, over the past 13.7 billion years, massive galaxies like our Milky Way have grown from tiny overdensities in an essentially homogeneous universe to large ensembles of stars, gas, and dark matter. But it's a complex process that is difficult to understand, because galaxies do not evolve in isolation and they exhibit large diversities. To make progress in this quest, astronomers divide the galaxy population into various categories at different epoches and study each category in great detail, hoping that eventually we will piece together a coherent story. 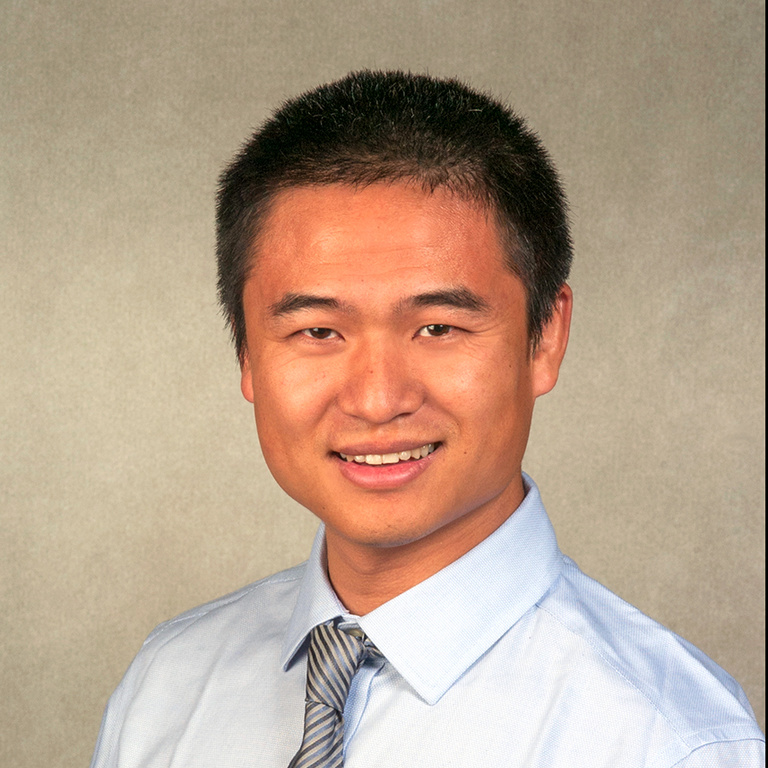