Prof. Candido is part of the  Condensed Matter and Materials Physics research area at the University of Iowa, Department of Physics and Astronomy. He is currently working with realistic implementations and proposals for hybrid quantum systems that would permit to build quantum computers and quantum devices using condensed matter systems.

Currently, Prof. Candido has also been combining topological and non-Hermitian aspects of hybrid quantum system to advance and enhance the quality and capability of quantum devices.
In addition to that, Prof. Candido is also investigating  solid-state spin defects as non-evasive sensors to probe a wide range of physical phenomena.

Prof. Candido is also a member and mentor of the APS National Mentoring Community https://aps.org/programs/minorities/nmc/, which has as one of its main idea support mentoring relationships between Black/African, Latinx, and Indigenous undergraduate physics students and physics mentors.

Outside the lab, Prof. Candido is also a chess and rugby player, and enjoys surfing, skiing, slack lining. 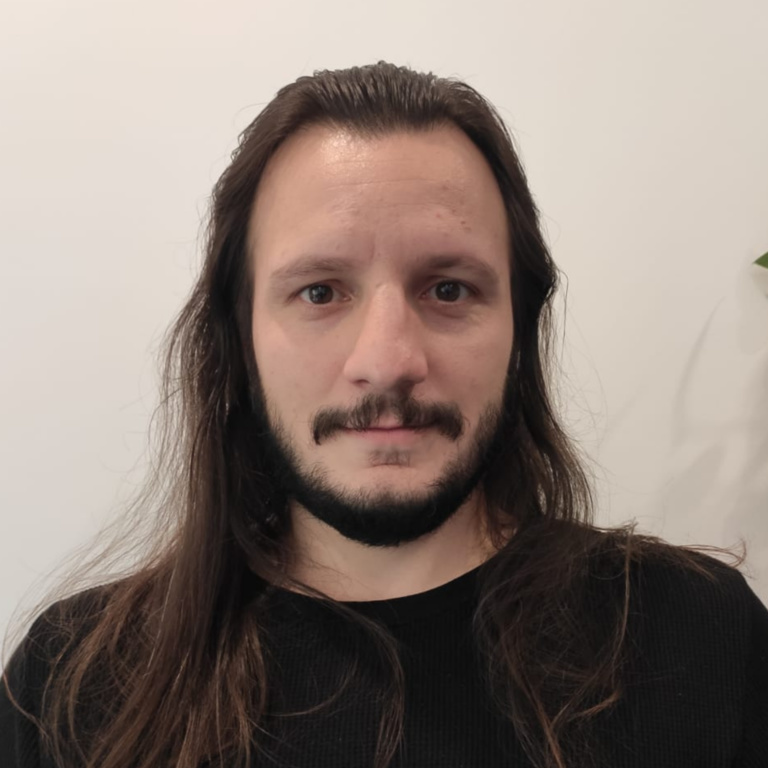