I was born in Waterville, ME, and attended the University of Maine (B.A., Physics 2003). My Ph.D. work was done at the University of Minnesota (2009) under the supervision of Lawrence Rudnick. Prior to coming to Iowa, I was a Bolton Postdoctoral Fellow at CSIRO Astronomy & Space Science, and I've been a Visiting Scientist at the Istituto di Radioastronomia in Bologna, Italy, as well as the Harvard-Smithsonian Center for Astrophysics (CfA) in Cambridge, MA.

I am an observational astronomer, focusing on probes of diffuse gas and magnetic fields in the large-scale structure of the Universe, including clusters and filaments of galaxies. My primary focus is on radio, microwave, and x-ray observations of thermal and non-thermal emission in these systems, with the goal of detecting the elusive Warm-Hot Intergalactic Medium (WHIM), the nearly invisible gas believed to host half of the ordinary matter in the Universe. I specialize in complex data analysis and statistical imaging techniques for detecting faint diffuse emission, pushing the boundaries of what information can be inferred from the data.

I am also an active member of the international Square Kilometre Array (SKA) community, participating in the development of cutting edge science with several SKA “pathfinder” telescopes all around the world. I'm an active member of three Survey Science Projects for the Australian SKA Pathfinder (ASKAP), and a former member of the Muchison Widefield Array. ASKAP will be providing incredible data in the coming years, and offers many opportunities for student research here at the University of Iowa. 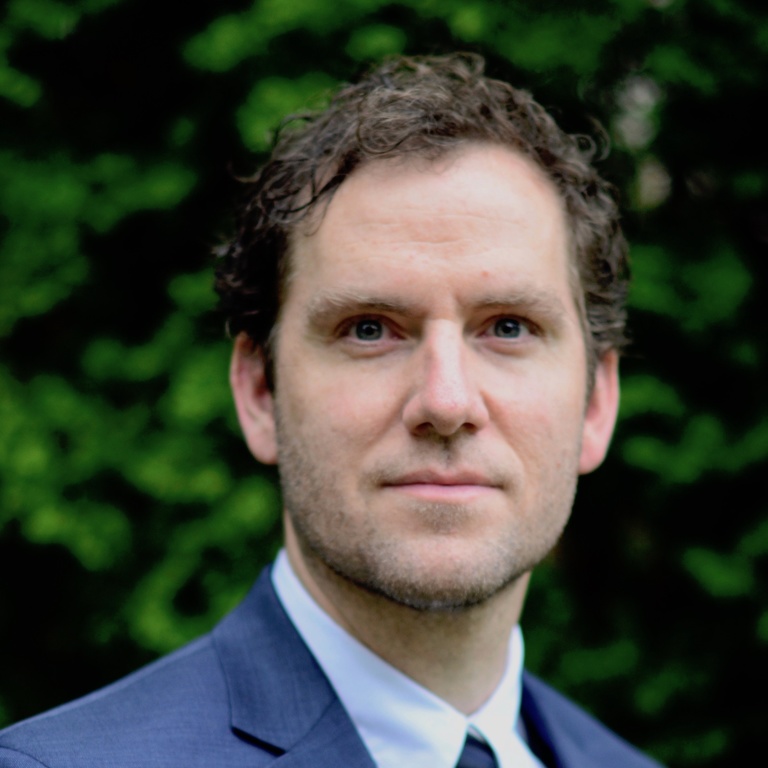