Prof. Gurnett started his science career by working on spacecraft electronics design as a student employee in The University of Iowa Physics Department in 1959. After completing his B.S. in electrical engineering at Iowa in 1962, he transferred to physics, where he received his M.S. and Ph.D. degrees in 1963 and 1965. He spent one year, from 1964 to 1965, as a NASA Trainee at Stanford University; was appointed Assistant Professor at the University of Iowa in 1965 with subsequent promotions to Associate Professor and to Professor in 1968 and 1972. Since then he spent one year on leave as an Alexander Von Humbold Senior Scientist at the Max-Planck-Institut in Garching, Germany, and one year on leave as a visiting professor at the University of California, Los Angeles.

Prof. Gurnett specializes in the study of space plasma physics and has participated in over 30 spacecraft projects, most notably the Voyager 1 and 2 flights to the outer planets, the Galileo mission to Jupiter, and the Cassini mission to Saturn. He is the author or co-author of over 750 scientific publications, primarily in the area of magnetospheric radio and plasma wave research, and has supervised 64 M.S. and Ph.D. thesis projects. Prof. Gurnett has received numerous awards for his research. These include the 1978 John Howard Dellinger Gold Medal from the International Scientific Radio Union, the 1989 John Adam Fleming Medal from the American Geophysical Union, the 1989 Excellence in Plasma Physics Award from the American Physical Society, and the 2005 Hannes Alfven Medal from the European Geosciences Union. He regularly teaches both undergraduate and graduate courses in physics and astronomy, and in 1990 he received the M. L. Huit Faculty Award for outstanding service and dedication to students at the University of Iowa, and in 1994 he received the Iowa Board of Regents Award for Faculty Excellence. In 1998 he was elected a member of the National Academy of Sciences, and in 2004 he was elected a Fellow of the American Academy of Arts and Sciences. 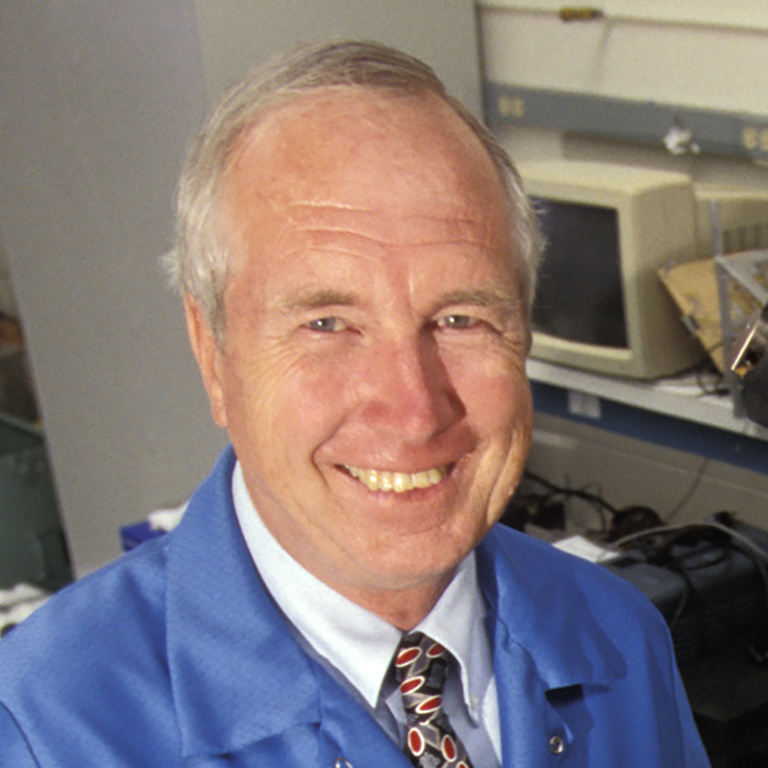